Many believe that the meaning of life is in the memory one leaves about oneself; that it is somehow related to the imprint people leave on their children, friends, and humanity, in general.

The trick has always been in measuring that impact, but now google makes it easy.

“William Shakespeare” lands 87m results, but “Kim Kardashian” comes ahead with 203m. While common sense dictates the playwriter has had a bigger impact on humanity than a good-for-nothing TV celebrity, google does reflect the true state of affairs as it is now. The only consolation, perhaps, can be found in the future. Kim Kardashian will dissipate into nothingness, but google will keep adding some more Shakespeare links each year, and in a hundred years, Ms Kardashian will stay put at, say, 300m results, but Shakespeare will be celebrating a couple billion. It is also possible that… 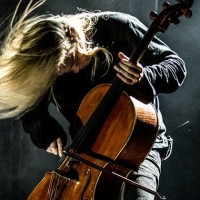 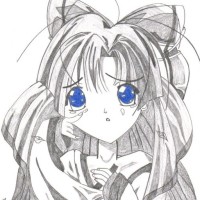 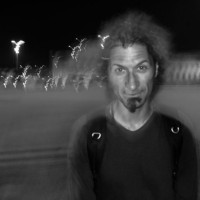 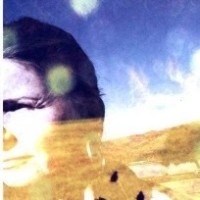 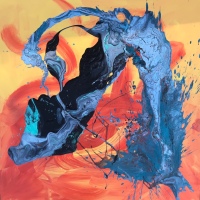 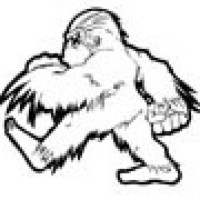 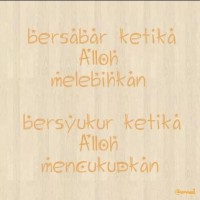